Sky Ryders | Featured, News | No Comments
Are you on Facebook? If so, join us at the Sky Ryders Alumni Facebook page to read up on the years that the corps toured extensively during the summer. Look… 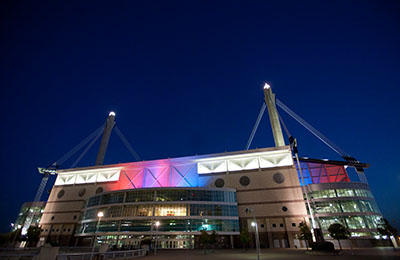 Sky Ryders | Events, Featured | No Comments
A modest-sized group of Sky Ryders alumni have attended the DCI Southwestern Championship in San Antonio over the past several years, and we’ve had a really great time! We’re hoping… 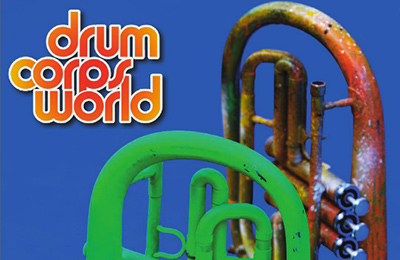 Sky Ryders | Featured, News | 3 Comments
Drum Corps World is now a FREE electronic magazine, available by signing up at www.drumcorpsworld.com. Click on the cover of the latest issue below the masthead. The next page will… 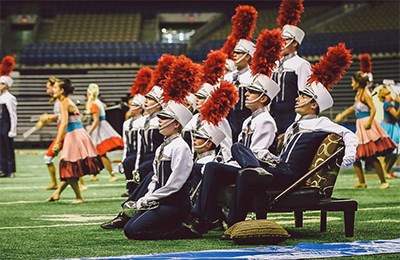 Sky Ryders | Featured, News | No Comments
Founded as the home for the Sky Ryders Alumni Scholarship Fund, which will benefit members of the Blue Stars Drum and Bugle Corps. The Blue Stars were selected because their…